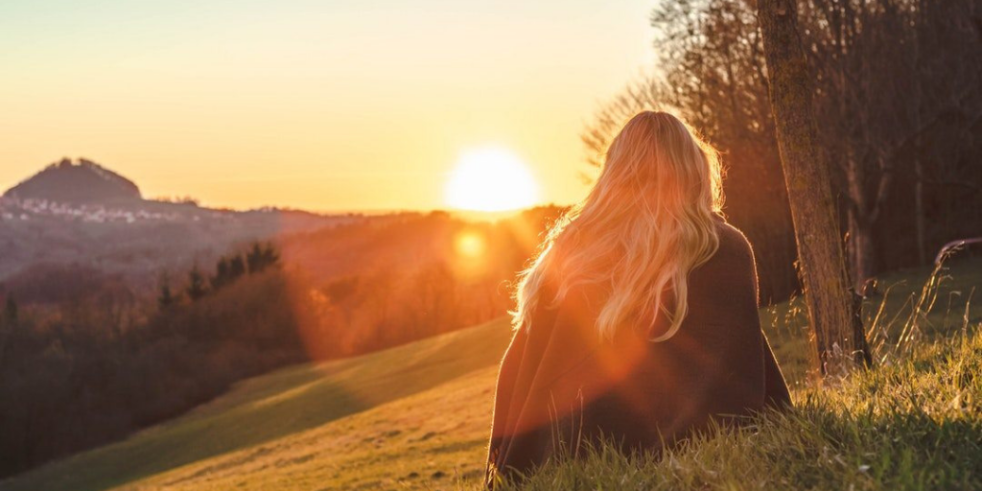 Granted, I clearly have not done anything yet, but I still believe I have some things to say. The difference is how you look at your life. You’re not going to make it unless you put in the effort, and you’re not going to put in the effort if you’re continuously doubting yourself. Being self conscious about what you’re doing is what’s going to keep you exactly where you are right now because you’re scared of moving forward.

The difference is how much you honestly believe in yourself. Like ACTUALLY believe in yourself and not just say that you do. You have to care about it enough to tell yourself you have what it takes and will do whatever it takes. If you start doubting it, even just a little bit, then you’re already not going to do your best and eventually wonder if there’s even a point in trying. You’ll start slacking and eventually you’ll stop caring. You’ll come to the conclusion that it doesn’t matter if you put everything into something or if you half ass everything because it all ends up the same. And that’s a dangerous way to think because you’ve already accepted failure. Maybe you don’t have what it takes then.

Stop the mentality that its a bad thing to be confident about what you’re doing. It’s okay to let it be known that you know what you’re doing. It’s important to be confident and feel secure when you’re passionate about something. You are not going to be the best just by saying you want to be, and you don’t have to be the best to still be great. So you have to just do it. Stop shrinking yourself. Stop thinking that everyone else is better than you.

You make the difference in the way your life turns out. If you keep comparing yourself to the people around you, you’re never going to be happy. There’s always going to be people who look like they’re working and doing so much better than you. But that doesn’t have any impact on your success. You should be proud of yourself for everything you’ve accomplished so far and you should be confident that you’ll do more in the future.

You might think preparing for the worst and protecting yourself from being hurt if you fail is a good thing, but thats not always the case. It can convince you to give up before you try or to stop trying all together. It’s convincing you not to care.

The difference in the way your life turns out is whether you allow yourself to be optimistic, whether you stop beating yourself up, and whether you genuinely care about what you’re doing.

We all have what it takes. We can achieve literally anything we want to, maybe the problem is that you haven’t realized that yet.

30 thoughts on “The Difference In The Way Life Turns Out”