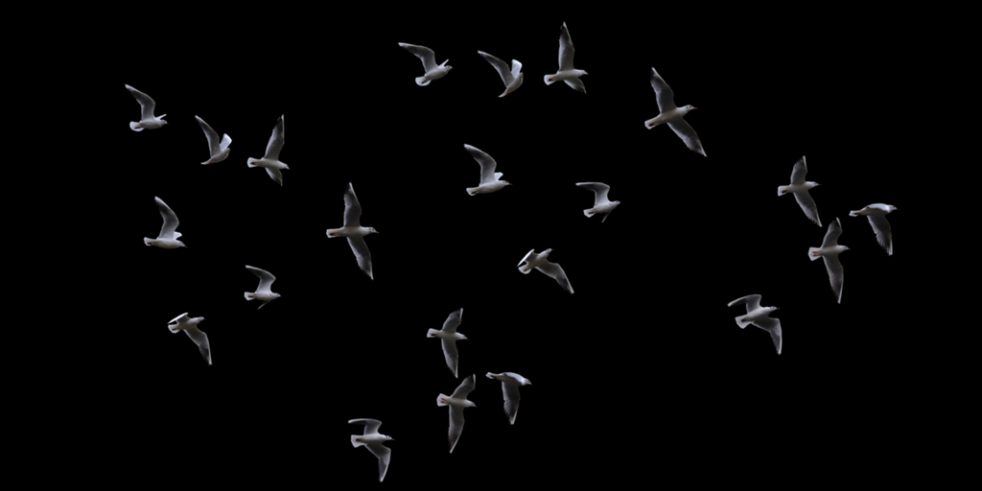 So in case I haven’t, I forgive you, I forgive my parents for not being the best role models, I forgive my family for expressing more hate towards each other than love, I forgive my brother for the hurtful things he’s said to me, I forgive all the people in my past that have broke me and the people that have broke my family, and I forgive all the people that are going to hurt me and disappoint me in the future. I forgive all of these people, but that doesn’t mean I want them in my life again, or that I ever plan to speak to them, but I forgive them.
Holding on to anger makes you so tired, these people aren’t bothered that you’re angry, in fact they probably don’t even know or they get pleasure of knowing that they have affected you. When someone does something that gets to you, you have to make a decision. If you want to walk around with stored anger and pain limiting your quality of life, or to let it go. It’s hard to let it go, and it hurts for a minute but then it’s over. Life is going to keep going, and things are going to happen. If its possible, save your energy for things that are worth it. If you can let it go, do it. You’re better and stronger for it.  I’m not saying that everyone deserves your forgiveness, because I understand in some situations it’s not possible.
It sounds cliche but why not use your energy to love the people in your life even more?
I don’t exactly know where i’m going with this, but you attract people with the same qualities that you possess, which means that if you’re good to others and express caring qualities, youre going to attract those kind of people back to you. The rest of the people will fall off.
With everything going on right now, it’s so important to love each other. Remind the people that you care about that you love them, be there for people and reassure them because you never know who needs it. You don’t know whose day you could be making. Being good to people makes us feel better about ourselves as well, not everyone deserves it. But the ones that do, let them know.
I hope everyone who reads this knows that whatever is going on, you aren’t alone, it won’t last forever, you are loved, and you’re perfect.