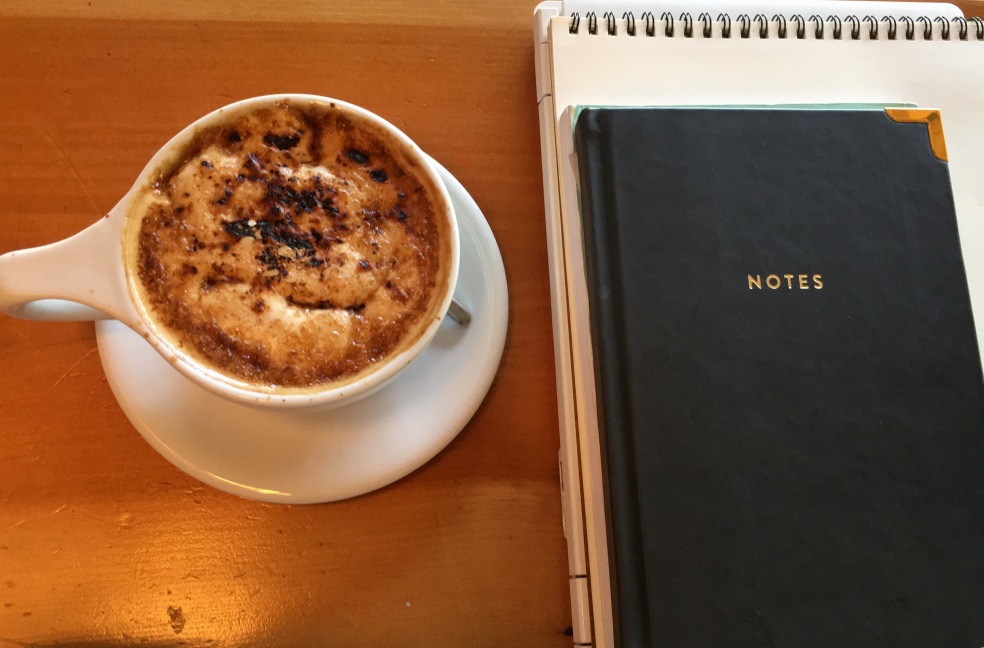 So lately I have been struggling with deciding what to write. I have so much I want to talk about but when I sit at my computer nothing has been coming to mind that seems relevant enough at the time.
On Friday, I received an e-mail from an amazing person from here (I don’t know if he minds me saying his name so for now I won’t), but he asked me something that I finally felt like I could write about that might hopefully benefit you guys too:
“I know we struggle with different things, of course, but can I ask: what motivates you to keep on going and improving your life?”

This was such a great question because I never put much thought into it before, so I just started writing and it struck something in me that I didn’t really realize before. I think that what originally motivated me was realizing that I had a lot more control over how I felt than I thought I did. Also realizing that I enjoy being alone was huge for improving my life, it gets hard because not everyone understands it. I do miss my friends and I love them to death but sometimes I just prefer to be alone because it is relaxing for me, it keeps me positive. I started spending more time reading, reflecting, drawing, writing, listening to music, anything that feels productive.

I also realized that things happen, and sometimes they happen to us and we unfortunately have to deal with that at that time, but not everything happens to us, sometimes things happen around us that we are able to let passed us. For example, my family fights, a lot and it’s not pretty. I often let myself get sucked into it and end up trying to take it upon myself to fix their problems, when really I can’t. I can’t fix something that is between them as much as I wish I could. So their problems aren’t happening to me, it’s happening around me and I have learned to stay out of it. The same thing with people in life in general, when people are mean or hurtful or negative, it’s their energy they are using, it’s happening to them and at the end of the day they are the ones that will feel tired of using the negative energy, not us.
When I have bad days I learned to try to be okay with it, because it’s totally okay to have bad days, I would say it’s impossible not to. But having someone to talk to and recognizing that the bad day is just a bad day, helps me to keep going personally. Yes, we have different struggles but they are still struggles and they won’t ever disappear, as much as we wish they would.
I don’t really know if I really answered the question, but in short, what motivates me and keeps me going is knowing that I have someone to go to when I need to, knowing I can help people and knowing that I can always be better. I’m a hell of a lot better than I used to be, and when I can change even one life or motivate one person, it reassures me that helping others is what i’m meant to be doing.
I think I went off on a tangent and this post is more of a rant but my initial problem was that I couldn’t decide what to write and somehow I figured it out, so I guess I solved my problem.
Anyways, now I just want to say that you are not your struggles, yes they affect us but they don’t create us. You are bigger than your struggles and you’re stronger than you think you are, I guarantee that.

I promise next time I’ll have a more direct topic to talk about and thank you so much to the person that e-mailed me this question!
Also, if you guys have questions or suggestions on what you’d like me to write about, feel free to e-mail them to me or comment them, i’d love to know what you think.